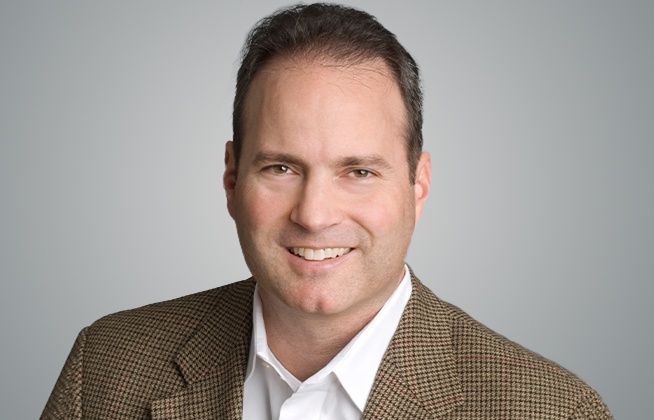 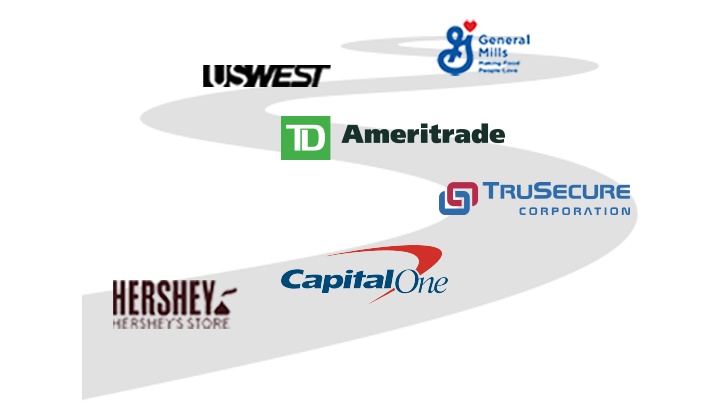 Founder of CMO Inc., Peter Horst boasts a resume that evokes the same awe one might feel when watching a Hollywood movie star’s highlight reel. Over the course of three decades, Horst has held senior posts with iconic brands, such as General Mills, US West and Capital One. He was TD Ameritrade’s first CMO, as well as served as CMO at TruSecure (now Verizon) and The Hershey Company. Everywhere he’s been, Horst has steadfastly focused on building and extending brands across industries — in other words, he’s a growth guru. Recently, he authored a book, “Marketing In The #Fakenews Era: New Rules For A New Reality Of Tribalism, Activism, And Loss Of Trust” (2018). The CMO Council sat down with Hurst to learn about his method for driving growth and the challenges companies face in pursuit of revenue, new markets and globalization.

During Netflix’s explosive growth, Peter Horst saw a comment from founder Reed Hastings that seemed odd and stuck with him. Practically every Netflix series was enjoying success, yet Hastings didn’t feel like celebrating. “He was mad,” Horst says.

The thinking goes, if you’re not having some misses, if you’re not trying new things, then you’re not being bold enough — “People are playing it a little too safe,” Horst says. Failure is a sign that a company has the right culture to grow revenue.

This was one of many lessons Horst learned over the years. At the heart of his growth learnings lies a series of paradoxes. Failure means success. Growth teams must stand alone. Cannibalize your business. To grow, you must invest and accept lower margins. A chief growth officer is a sign of trouble both in the past and future.

For many business leaders, these contradictions make them queasy. This is why revenue growth is so hard. Risk-adverse leaders often lack the courage to disrupt their own money-making products and services or to make big investments in order to enter new markets. The uncertainty is too high, thus many business leaders merely give lip service to growth strategy.

“You need to have sufficient focus on the bigger bets, the intestinal fortitude to do what it takes, the longer term and the patience that comes with that,” Horst says. “I’ve seen organizations in the past have a little bit of a catch-22.”

Line-of-business executives often don’t make the best growth leaders, at least not in the sense of the next horizon. They tend to be burdened by daily pressures, profit-and-loss (P&L) statements, quarterly results. To be fair, the bulk of a company’s growth is going to come from their ability to exploit and nurture existing assets and grow the top line by, say, 8 percent, Horst says.

But a growth strategy needs to be balanced with another group, an independent growth team charged with growing revenues by, say, 100 percent over five years. This team needs creative thinkers untethered from daily pressures who can gaze into the future and have the courage to say uncomfortable things, such as suggesting a new product that cannibalizes current ones.

"It reminds me of one of my early advertising mentors from decades ago who used to say, ‘If your advertising isn’t making someone in the executive suite nervous, you’re not doing your job,'" Horst says.

Growth teams aren’t just people brainstorming in a room. In order to grow in a differentiated way, find a competitive edge, resonate with customers, discover the next layer of growth, this team needs data and technology that provides insights — a kind of radar system, Horst says.

For instance, a social listening system is a radar that gives growth teams a sense of the conversation around its primary category, adjacent categories, brand perception, competitor perception, and consumer trends. It’s constantly taking the pulse of the market.

"They can take this information and ask, what does this mean? How does this affect the business? How does insight over here connect to insight over there?” Horst says. “But if you don’t have an open and porous culture and mindset, then it’s just going to sit on shelves and in inboxes. It needs to land, germinate and creates connections for growth."

Related: Growth Guidance Center has published a new strategic brief on “How to Achieve Transformational Growth.” This is available for complimentary download.

While growth teams sound freewheeling, chief executives and board of directors want a throat to chock. Enter the chief growth officer, who often comes from the CMO ranks. Horst says these new growth executives tend to have accountability for growth and the power to pull certain levers but ultimately aren’t P&L managers.

This puts chief growth officers in a tough spot. “They’re saying, ‘Hey, here’s where we should go,’ and the P&L manager has the luxury of saying, ‘I’m not so compelled by your thinking but thank you for sharing,’” Horst says.

"Over the last three to five years, we’ve seen the rise of the chief growth officer," Horst says. “Ironically, we tend to see that title rise in companies that really haven’t been seeing so much growth... where nobody really feels holy and heavily accountable for it."

Other chief growth officers are more empowered and may be in charge of big ticket items, such as mergers-and-acquisitions and globalization.

One of the biggest, most heavily trafficked routes to revenue is expanding the global footprint.  Yet developing and executing global strategies are fraught with risk, says Horst. If a company is too rigid in its ways, he says, then it might appear tone-deaf to local customs. If too flexible, then the company risks its brand standing for nothing in an increasingly global economy.

Horst points to Airbnb as a company striking the right balance when growing globally. For starters, Airbnb understands what its brand means, what it is selling: an experience. In this way, Airbnb doesn’t compete with a hotel on cost or fancy amenities. Airbnb takes this theme globally, so when people travel to Paris and stay at an Airbnb, they’re not just visiting Paris, they’re a Parisian for a week.

"In terms of growth, it would be very easy for Airbnb to say, ‘Since you’re staying at Airbnb, let us sell you tickets to the theatre, museum, dinner or tour of downtown,’” Horst says. “But that would have been doing it just like everybody else. What they’re doing is marketing experiences. Instead of selling surfing lessons, for instance, they’re saying go spend a day with a true Malibu surfer dude and get the whole surfer mojo thing."

By now, it’s clear that growth, whether its global expansion or creating a growth team to work alongside line-of-business executives, is a delicate balance. It also requires top executives to take on risk, fund acquisitions, countenance lower margins, disrupt themselves, embrace failure.

It’s a lot to stomach.

"If you’re not ready to accept some of the unease that comes with exploring new territory and challenging yourself internally, then you’re probably not setting yourself up for growth," Horst says.

Explore the forces that accelerate, disrupt and sustain revenue growth with Growth Monitor, the free monthly newsletter of the Growth Guidance Center.