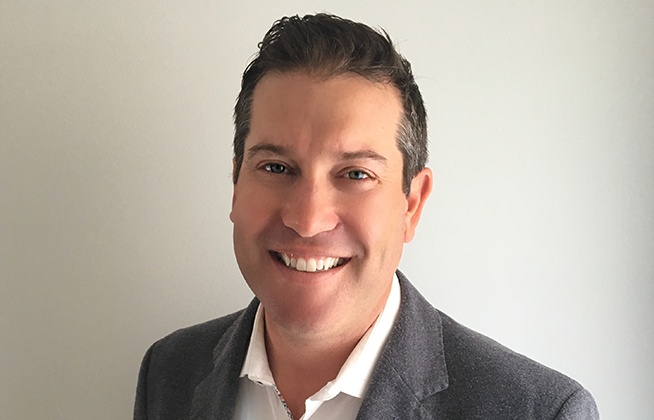 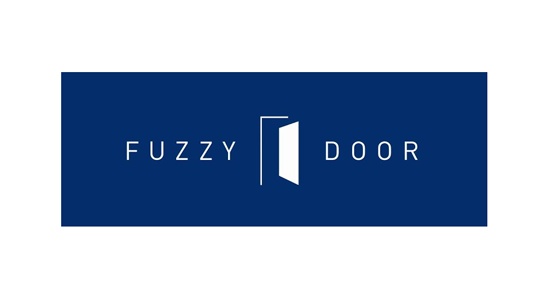 Imagine being surrounded by amazing content, creative artists and famous people all day long. Aaron Wahle runs marketing at Fuzzy Door, a production company led by creator Seth MacFarlane and President, Erica Huggins. Fuzzy Door is the driving force behind popular film and television projects, such as “Family Guy,” “American Dad!” and “The Orville.” So when Wahle talks marketing content to get people to watch shows, he draws inspiration from some of the best content in the world.

But Wahle’s job is much more than creating content that resonates with audiences. He first needs to find them. Harder said than done. If he’s searching for hardcore fans of adult animation, for instance, he can’t rely on some silly demographic, such as males below 25 years old. Instead, Wahle builds what he calls a “psychographic” of the target audience from data across Netflix, Amazon, Apple, theatrical, television, etc.

Once he knows his audience — both primary and secondary — he creates, say, a movie trailer for a movie in the works and distributes it on Youtube. That’s not the end of his team’s story. Wahle follows up the trailer with polls asking about intent to see the product. (Hint: Tons of YouTube views don’t mean much about buyer intent, he says.)

Here comes the plot twist: Based on Wahle’s findings, he might recommend releasing the movie on a different date, or a streamer instead of the movie theatre. “It’s a really tough call to make for filmmakers,” Wahle says. “But you can say, ‘You know what? This is going to a sister network or streamer. We’re not spending $50 million to push this into the theatre and get $8 million on opening weekend.’ This is a business. Fans want the right content on the right platform and when that happens, everyone ends up happy.”

Explore the forces that accelerate, disrupt and sustain revenue growth with Growth Monitor, the free monthly newsletter of the Growth Guidance Center.